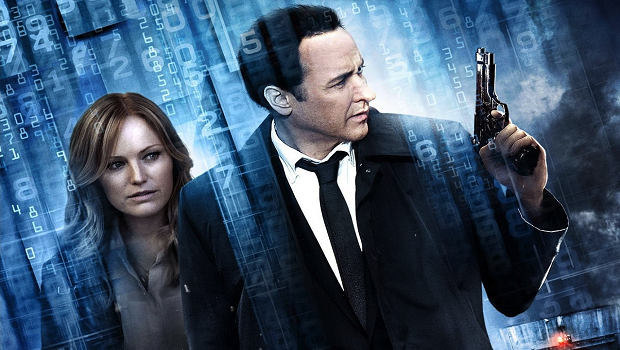 The Numbers Station is an Brit-American action crime thriller released digitally in the UK today, 27 May, through Content Media. The film follows a disgraced black ops agent Emerson (John Cusack) who finds himself sent off on a routine assignment at a remote countryside CIA Numbers Station in Suffolk, England to protect code operator Katherine (Malin Akerman).

For decades secret agents have received assignments from number stations around the world. Denied by governments, these untraceable broadcasts can still be heard today, picked up through shortwave radio signals both by those who are listening and those who aren’t.

What at first appears a simple babysitting job looking after someone broadcasting series of numbers in said station suddenly becomes a race for life when they find themselves under attack from an unknown, yet determined, outside force. With communication lines in serious jeopardy, an unclear target and no way of escaping, Emerson and Katherine seek refuge in the bowels of the bunker. As the enemy advances ever closer, the only exit strategy for our protagonists is to discover the truth before it’s too late.

The Numbers Station is directed by Kasper Boeford (The Candidate) and produced by the award-winning Nigel Thomas (The Wind That Shakes The Barley) and Bryan and Sean Furst of Furst Films (Daybreakers, The Matador, The Girl in the Park, The Cooler). Penned by F. Scott Frazier, this is his first screenplay to date. Given the setting of The Numbers Station, the film was partially filmed at RAF Bentwaters, previously an RAF and USAF air force base north-east of Ipswich in Suffolk, which closed down in 1993.

The film is available digitally today and we hope the trailer whets your appetite for what looks like a gripping, edge-of-your-seat thriller: