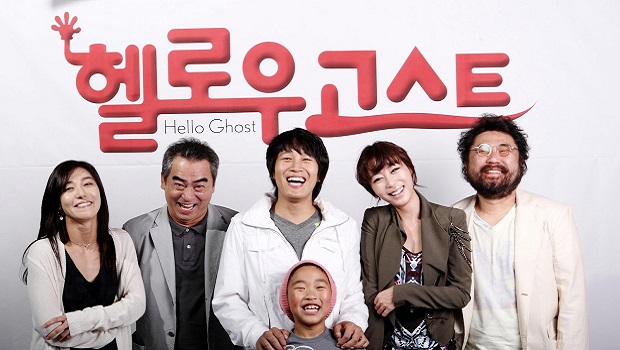 For those of you without a good memory, Chris Columbus announced in 2011 that he would be directing Hello Ghost, a remake of a Korean comedy-horror by the same name (original, I know).

The film now has a name attached to play its lead, with Adam Sandler starring and producing the feature under his Happy Madison banner.

Sandler will be playing a man who, after attempting to kill himself, is plagued by the arrival of four ghosts. They won’t leave him in peace until he helps them amend their past by granting them one wish.

In the original Korean version, it was four female ghosts, but with Sandler having strong connections with comedy actors such as Kevin James and Rob Schneider, Columbus might be open to changing the sex of the ghosts.

Columbus, who also directed Home Alone 1+2, Mrs. Doubtfire and two Harry Potter films, could bring out Sandler’s, erm, acting skills with a film that could promise to be a success – in the right hands.

Here’s a trailer for the original film with English subtitles.