Agent J to go AWOL for Men in Black 4? 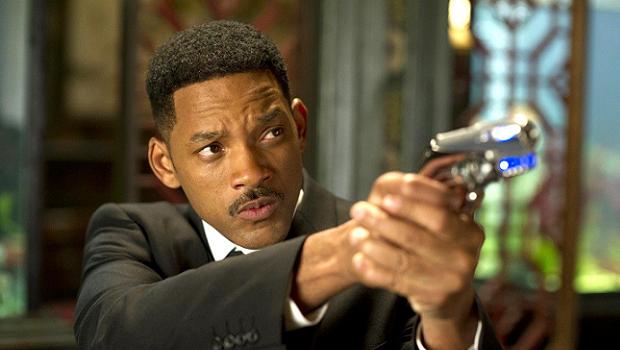 Sony is developing a fourth Men in Black film, but, during recent press interviews relating to his recent movie After Earth, Will Smith has let slip that he may not really be up to slipping back into the suit.

Oren Uziel (21 Jump Street) was recently signed on to pen the sequel and is expected to jump right into that as soon as he completes his work on 21 Jump Street 2. Given this time window it would certainly leave room for Uziel and Sony to consider how to prepare a Men In Black sequel without Smith.

Do you think Men In Black 4 would fare well at the box office without Agent J? Give us your thoughts below.

We’ll leave you with the trailer to Smith’s latest release, After Earth, in cinemas this Friday.