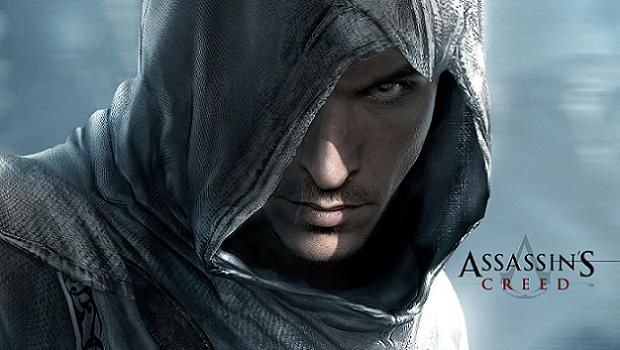 Video gamers and action movie fans alike just got some great news although they’ll have to wait until 2015 to see the film version of the highly successful Assassin’s Creed game franchise. Whilst still quite some time to wait impatiently, the film has received a release date of May 22, 2015 with 20th Century Fox confirmed to produce the project.

At the date of writing, only Michael Fassbender‘s name is attached to the film to play the role of Desmond Miles, a bartender and descendant of a long line of assassins who finds himseld forced to relive the memories of his ancestors using a machine known as Animus. Inspired by the Slovenian novel Alamut by  Vladimir Bartol, the game franchise is  said to be the spiritual successor to the Prince of Persia series.

Michael Leslie is currently preparing the script whilst there is no director attached at time of writing.