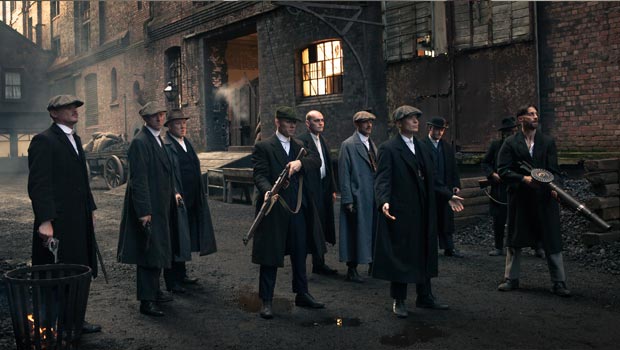 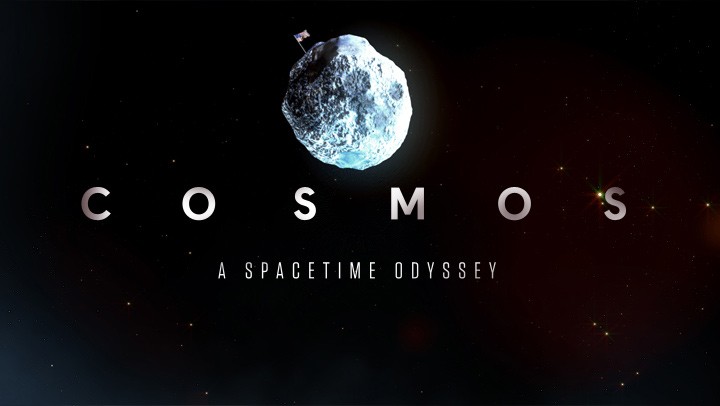 Thomas Shelby controls one of the city’s most successful criminal organisations but his ambitions go beyond running the streets. Crime pays, business pays better.

The original six-part series stars Cillian Murphy (The Dark Knight Rises, The Wind That Shakes The Barley, 28 Days Later) in his first major TV role. Set in the lawless streets of post-war Birmingham on the cusp of the 1920s, Peaky Blinders shows a Britain that is a tumultuous mix of despair and hedonism, a nation cleaned out by the extravagances of the Great War.

Cillian Murphy is Thomas Shelby, leader of the most feared and powerful local gang, the Peaky Blinders. Named for their practise of sewing razor blades into the peaks of their caps, they make money from illegal betting, protection and the black market. But when a crate of guns goes missing from an arms factory, their battle-hardened leader recognises an opportunity to move up in the world.

As rival gangs, Communist revolutionaries and IRA Fenians descend on Small Heath in pursuit of the weapons; Winston Churchill despatches a ruthless police chief from Belfast (Sam Neill) to impose order on an increasingly lawless city and recover the guns.

Peaky Blinders is a dazzling picture of England taken directly from the pages of our secret history. They will now burst into life in a vibrant evocation of a hedonistic age. The Shelbys will be a family to be reckoned with.

This is the first TV drama by series creator Steven Knight who says: “The story I want to tell is based on family legend and historical fact. It is a fiction woven into a factual landscape which is breathtakingly dramatic and cinematic, but which for very English reasons has been consigned to historical text books.”