Cinema Sauce has the pleasure of sharing some exclusive STARS OF ABC red carpet footage with our readers which was shot at this year’s Monte Carlo Television Festival.

In celebration of the event ABC Studios are calling fans to get involved by sending questions they’ve always dreamed of asking the stars of their favourite television shows. For a chance to be heard by stars from the likes of Scandal, Once Upon a Time and Criminal Minds all you have to do is head over to the ABC Studios UK Facebook page to submit your questions.

Be sure to specify exactly who you want your questions submitted to:

Just some of the actors getting involved in these Q&A’s include the likes of Kerry Washington (Scandal), Darby Stanchfield (Scandal), Tony Goldwyn (Scandal), Joshua Malina (Scandal), Colin O’Donoghue (Once Upon A Time) and Joe Mantegna (Criminal Minds).

And if that wasn’t enough, Gabriel Mann, who plays everybody’s fave genius – Nolan Ross – in Revenge, will be taking part in a live Q&A this very Sunday at 1:20pm GMT.

So what are you all waiting for? Start the weekend in style by heading on over there now to pose a few questions. 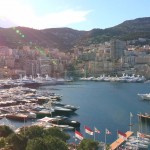 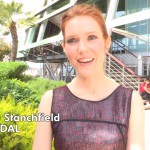 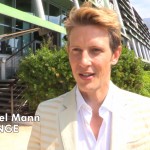 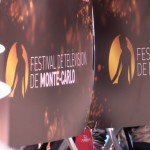 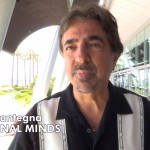