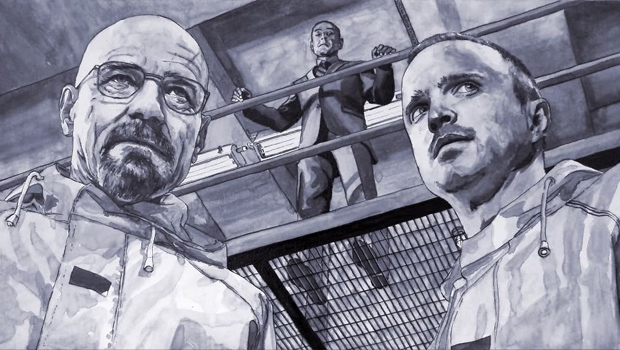 Breaking Bad fans will not have to suffer withdrawal from the show, as the second batch of season 5 nears, and creator Vince Gilligan promises fans that the show will be ‘victorious’ when it return in August.

One of the most successful modern day TV series (including 7 primetime Emmy awards), Breaking Bad is creeping towards it’s final cook. You wouldn’t be judged if you are worried about how the show will end, but Gilligan says that the show “very much reaches a solution” in an interview with the Daily Beast.

For hard-core fans, the promise of a solution still doesn’t give anything much, with the fate of the Walter White, his enemies and frenemies still very much open.

I’m very proud of these final eight… They go like gangbusters. There is no downtime in them. We are racing to the finish. I think they end the show in as satisfying a manner as we could possibly come up with.

The first of the final 8 episodes will air on August 11th on AMC. Having said the above, AMC is currently exploring the possibility of Breaking Bad spin-off which will focus on the exploits of Bob Odenkirk‘s dodgy lawyer character Saul Goodman. As soon as we hear any more news on that we’ll let you know all about it.