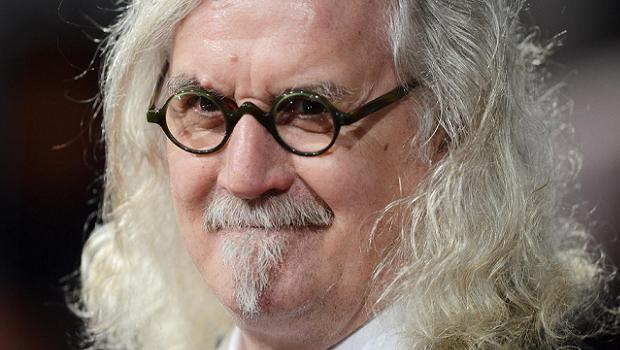 Origin Pictures and BBC Films have announced that principal photography will begin on the British family comedy, What We Did on Our Holiday, on June 17. Featuring an all-star cast including the likes of Billy Connolly, Rosamund Pike and David Tennant, the film has received support from the National Lottery via Creative Scotland. What We Did on Our Holiday will be filmed on location in Glasgow and the Highlands with Independent Film Sales beginning International sales at the current Cannes Film Festival.

Written and directed by the co-creators of the recent BBC hit comedy series Outnumbered, Guy Jenkin and Andy Hamilton, What We Did on Our Holiday follows an ordinary family struggling through a difficult divorce which the parents have asked their children to keep a secret from the rest of the family as they head to the grandfather’s 75th birthday. With tensions rising, audiences can expect a combination of hilarity and emotions as the family find themselves obliged to throw their differences out of their window to keep a hold on what is most dear to them.

Commenting on the film, Origin Pictures’ Exec., David Thompson, said “All of us at Origin are really excited about working with Guy and Andy and the great cast assembled. Finding original comedies has been a key part of Origin’s agenda. This is a funny, original and rather moving script with universal themes- and we believe it will delight audiences all over the world.” Independent Film Sales Managing Director, Andrew Orr, also spoke out, confident that the film is one of the “funniest scripts that has come out of the UK in years.” He went on to promise that it is “both edgy and commercial,” appealing to “anyone who has ever felt like laughing and crying during a tense family gathering.”

Whilst Independent are in the process of pre-selling the film at this year’s Cannes Film Festival, Lionsgate have already picked up the UK distribution rights with Transmission distributing in both Australia and New Zealand.