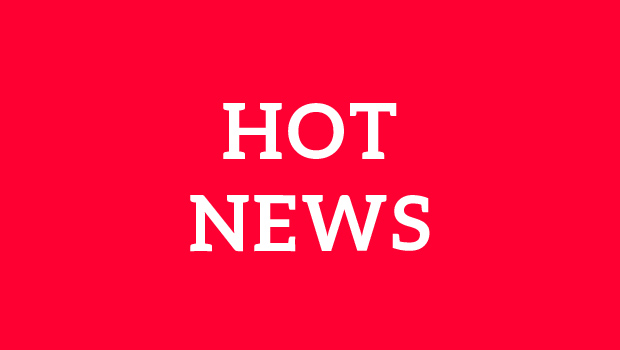 John McClane chose a good day, Valentine’s Day to be precise, to Die Hard in Russia, teaming up with with his son, played by Jai Courtney (soon to be seen in Felony). This, the fifth film in the franchise certainly took a lot of heavy fire from critics whilst at the same time receiving praise for at least providing cinemagoers with healthy dose of action, regardless of the supernatural shennanigans of Mr. McClane Senior. Given the rumours that were already going around when A Good Day To Die Hard hit theatres back in February, it comes as no real surprise that British screenwriter/actor/stuntman/SFX assistant Ben Trebilcook is already hard at work penning a sequel going by the working title of Die Hardest, pitting Bruce Willis against the baddies in Tokyo. 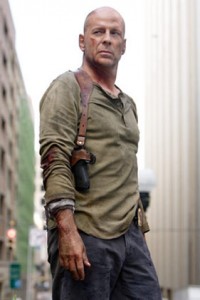 This storyline will sound familiar to some as Trebilcook submitted a script for Die Hard 4 with the Tokyo setting but Fox went with Mark Bomback’s storyline. His idea set McClane in New York City to be later rushed off to Tokyo to kick some ass. Said script also brought McClane’s son into the story, with him working for the Nakatomi Corporation, the company which owned the unforgettable skyscraper in the original film, with the daughter, Lucy, also taking on the terrorists. It should also be noted that Trebilcook was called in to pen another action film, Mission Impossible 3, back in 2001, with a script pitting Ethan Hunt and crew – including a role for Emilio Estevez – against organ harvesters. This storyline failed to impress either as it was also ultimately rejected.

Although nothing is set in stone as the producer, Alex Young, will most likely have the final word, Trebilcook believes the script remains faithful to the Die Hard franchise and he believes it will inject into the Die Hard series what Rocky Balboa did for the Rocky franchise.

So what do we think of the new “working” title? Surely after the last one they could have come up with something longer, although they wouldn’t be able to promote it on Twitter then would they? What would you have called it? Let us know below…