Bumper cast lined up for IFC’s ‘Spoils of Babylon’ 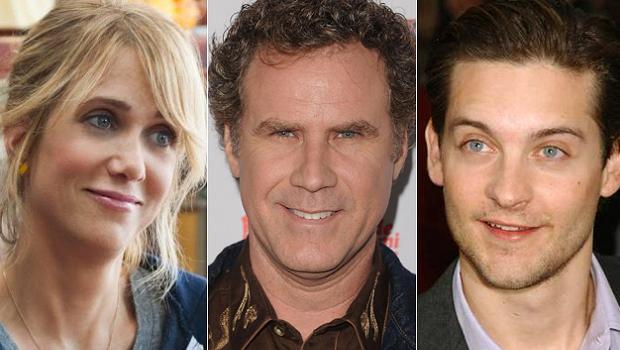 Not content with taking over the internet with their viral videos featuring many famous faces, the team at Funny or Die are producing a miniseries that will get every celebrity-spotter excited. The Spoils of Babylon will be a parody Dallas-esque miniseries based on a best-selling “novel” with Will Ferrell in the lead role.

Expect to catch the shown on cable channel IFC in 2014.