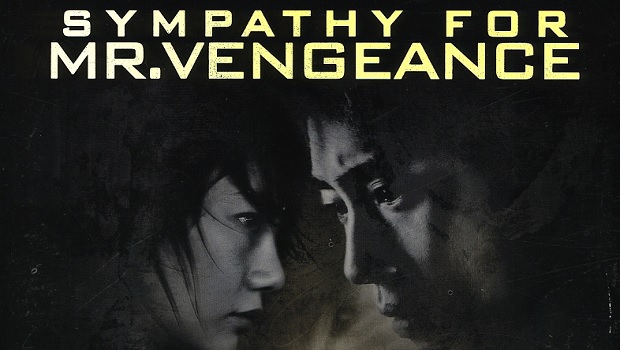 Further to last week’s chat with Park Chan-wook all about Stoker and Hollywood, the latest news out of Cannes is that Silver Reel and Lotus Entertainment have joined forces with di Bonaventura Pictures and CJ Entertainment to produce an English remake of Chan-Wook’s Sympathy For Mr. Vengeance. This, the first of his “Vengeance Trilogy,” has been re-written by Brian Tucker (Broken City and the upcoming Expiration) which relates the tale of two men bound by their mutual sense of loss and boh driven on a crash course of revenge. Despite being the first installment in the trilogy, a remake of Oldboy, the second film, hits cinemas in October under the direction of Spike Lee, starring Samuel L. Jackson, Josh Brolin and Sharlto Copley.

No director has been attached to the film at time of writing but we’ll let you know as soon as any more news is revealed. In case you missed it, here’s what Chan-wook had to say about his first foray into Hollywood and we’ll leave you with the trailer to the original Sympathy For Mr. Vengeance.