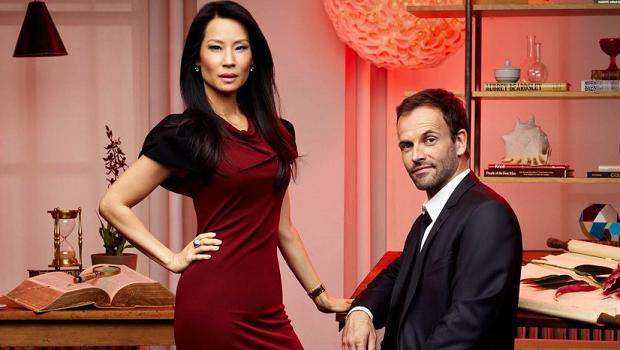 Jonny Lee Miller‘s present day Sherlock Holmes residing in the US will be visiting the police consultant’s birthplace as Elementary’s second season will open on location in London.

This marks the first time the series will be shot outside of New York. The storyline has now been revealed and will find Holmes called back to London to revisit an old case which will mean facing elements from his past he left behind. Watson, played by Lucy Liu, will be accompanying him and will discover more than she bargained for about the mysterious life her partner lead before escaping to New York.

Given the appearance of Vinnie Jones’ character, Sebastian Moran, a character from Holmes’ English past, viewers are more than eager to see Sherlock back on his old stomping grounds. Robert Doherty, the creator and executive producer of the hit series comented that “Watson’ll have to keep up with a Sherlock who is both more comfortable in his surroundings and even bolder in testing the limits of those around him.”

Be sure not to miss the special first season double episode finale of Elementary this Thursday, May 16.