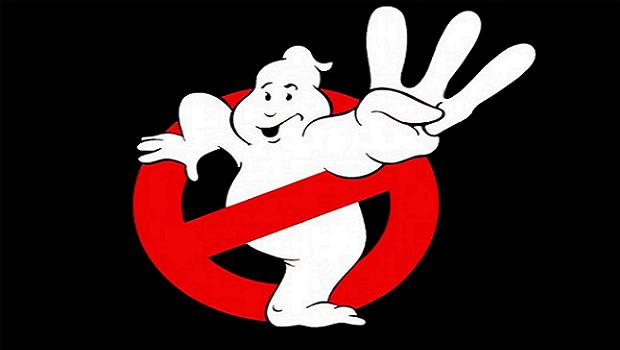 Sony’s Ghostbusters 3 has been in talks for longer than we’d care to remember with Dan Aykroyd having ideas for a threquel as far back as the 1990s. Way back when, his idea revolved around the Ghostbusters in Hell but this idea has been done away with as Aykroyd has now revealed some, vague as they may be, plot details during a recent appearance on Larry King Now. 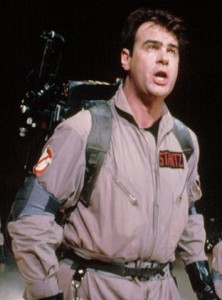 Aykroyd confirmed that the film would centre around particle physics research being performed at Columbia University that will ultimately threaten “the world or the dimension that we live in.” He went on to say that the new Ghostbusters will be made up of team of Columbia University students so will most likely be even younger than the original 1984 crew.

The big question looming over the film has always been as to whether or not the original cast will be reprising their roles, especially that of Bill Murray. Whilst Murray has still not accepted reprising the role Aykroyd confirmed that there will always be a place for him in Ghostbusters 3, should he want to get involved.

Despite the above details there is no news as to when production will commence and no provisional release date so it’s anybody’s guess when and if this project will come to fruition.