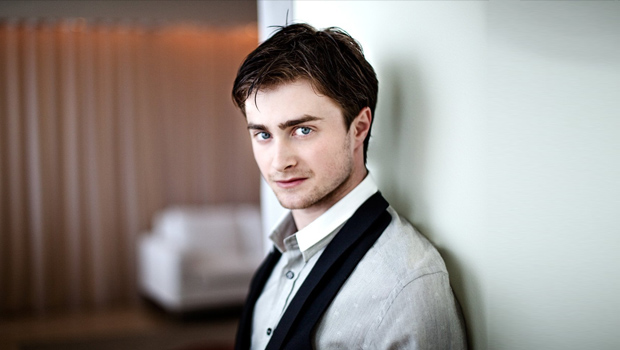 Since he put his magic wand away, Daniel Radcliffe has certainly gone for pretty much the darkest and and most sinister roles that we certainly never expected to see the Harry Potter star tackle. The British actor’s latest role as Allen Ginsberg in Kill Your Darlings was more than well received at the Sundance Festival last January and this October he’ll be seen starring alongside June Temple and James Remar in the horror film Horns, based on the novel by Joe Hill (Stephen King’s son) and directed by Alexandre Aja (High Tension, Mirrors).

Radcliffe has now signed up for the film Tokyo Vice playing the lead role of Jake Adelstein, an American journalist who spent over a decade working for the Yomiuri Shinbun newspaper in Tokyo, reporting from the depths of the Japanese crime world. Things take a turn for the worst when he ends up getting into trouble with Yakuza boss Tadamasa Goto, who is known as the John Gotti of Japan.

The script is based on the real life memoirs of Adelstein himself, who is working on the script with playwright J.T. Rogers, with advertisement and music video Director Anthony Mandler in the Director’s chair for his debut feature film. Said memoirs were concluded when both Adelstein and other members of his family started receiving death threats.

Radcliffe is also tied to the upcoming, as-yet-untitled Frankenstein project which we hope to be able to bring you more information for soon.