Dawn of the Planet of the Apes Details Revealed 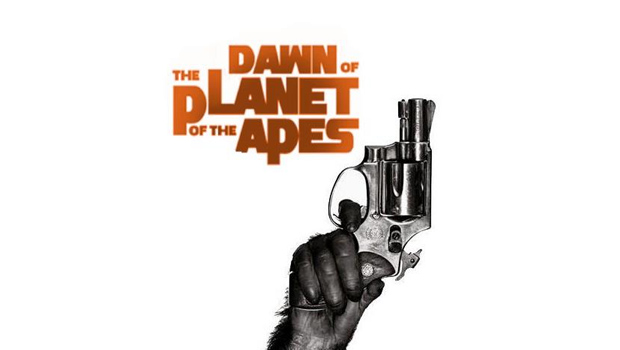 Matt Reeves (Cloverfield, Let Me In) is currently directing the Mark Bamback penned Dawn of the Planet of the Apes and 20th Century Fox have finally revealed some long yearned for details as principal photography has now commenced in New Orleans.

The juiciest details came in the form of a Fox-provided synopsis of the sequel which reads as follows:

“A growing nation of genetically evolved apes led by Caesar is threatened by a band of human survivors of the devastating virus unleashed a decade earlier. They reach a fragile peace, but it proves short-lived, as both sides are brought to the brink of a war that will determine who will emerge as Earth’s dominant species.”

This is only a brief outline but it is hoped that further details will be revealed at this summer’s Comic Con.

Dawn of the Planet of the Apes has already received a provisional release date of May 23, 2014 and will see a welcome return of Andy Serkis as Caesar. The film will also star Jason Clarke, Gary Oldman, Keri Russell, Toby Kebbell, Kodi Smit-McPhee, Enrique Murciano, Kirk Acevedo and Judy Greer.

In addition, given the stunning result of the CGI work in the previous film, academy award winning company WETA Digital will return to render another round of breathtakingly-realistic apes.