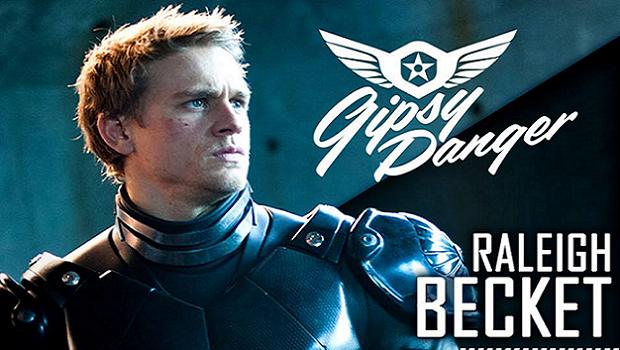 Warner Bros. have just released an exclusive featurette entitled The Drift as Director Guillermo del Toro believe that the technical banter in his latest sci-fi feature Pacific Rim may well have audiences scratching their noggins. Fear not as here he is to explain his kaiju homage terminology such as “neural handshake” and “drift space.”

The clip also provides exclusive footage of monsters and robots battling it out whilst Charlie Hunnam steps up to the plate to explain why two pilots are required and the IT interaction involved.

Penned by screenwriter Travis Beacham (Clash of the Titans), Pacific Rim follows an alien attack which threatens the very existence of the Earth in 2025. In a last attempt to save the planet, humans pilot giant robots to wage war against the alien enemies.