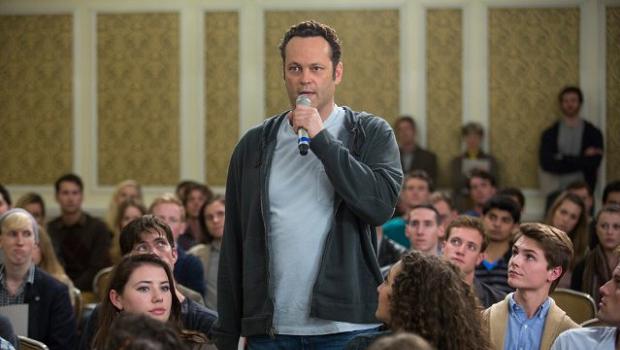 Delivery Man features Vince Vaughn as the father of the measly sum of not one, not two, but 533 children thanks to his donations to a sperm bank some twenty years ago. With 142 of said offspring filing a mass lawsuit to discover his identity he finds himself having to make the toughest decision of his life – whether or not to come forward. The film is in fact a remake of the 2011 Ken Scott directed Starbuck, with Scott back in the directing chair for this one.

Delivery Man co-stars Cobie Smulders (The Avengers) and Chris Pratt (Movie 43) and is slated for a UK release date of October 11, 2013.

We’ll leave you with the first teaser trailer released by Dreamworks.