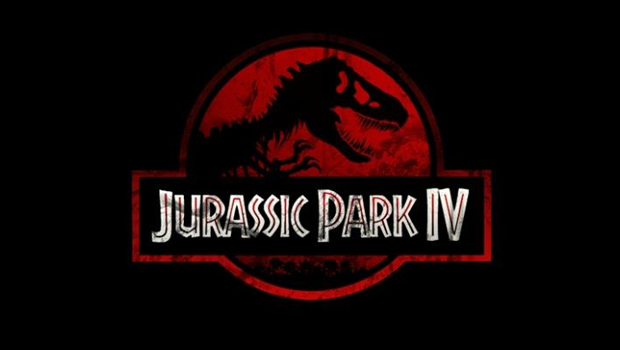 With Jurassic Park 4 expected to be officially unleashed on June 13th, 2014 and Colin Trevorrow, Director of the hugely underrated Safety Not Guaranteed, officially signed up to the project, expectations are more than rife with regards to both casting and plotlines.

So what else do we know so far about the project? Well, thankfully an idea proposed by John Sayles (The Spiderwick Chronicles) to genetically cross soldiers with dinosaurs was scrapped back in 2004 and it appears that the new story has been devised by both Steven Spielberg and Mark Protosevich (the screenwriter for the recent Thor and upcoming Oldboy remake). As regards the new storyline, all that is known is that there will be a new dinosaur and, surprise, surprise, it will be shot in 3D.

That was all we knew until Trevorrow decided to do a bit of Sylvester Stallone style teaser tweeting with the inclusion of a scouting image of an island followed by the word “Nublar.” (see image below) The first film dates back exactly twenty years so, for the sake of reference, this is clearly “Isla Nublar,” the island setting for the first film in the franchise.

Based on Trevorrow’s tweet it looks like he is confirming that the new storyline will make a return to the familiar surroundings of the original island although most likely the ruined remains of the Jurassic Park the protagonists left behind in the original.

Although both sequels never lived up to the original film, particularly Jurassic Park 3, this fact alone could well entice Trevorrow, Spielberg and Protosevich to take things in a completely new direction so as to combat the currently thriving spell of sequels, remakes, and reboots. If you haven’t seen Trevorrow’s Safety Not Guaranteed you seriously should as we’re sure it will more than significantly raise everyone’s spirits for the next visit to Jurassic Park. For now we’ll just have to wait until June, 2014 to find out if there was a slight hiccup with the lysine contingency…