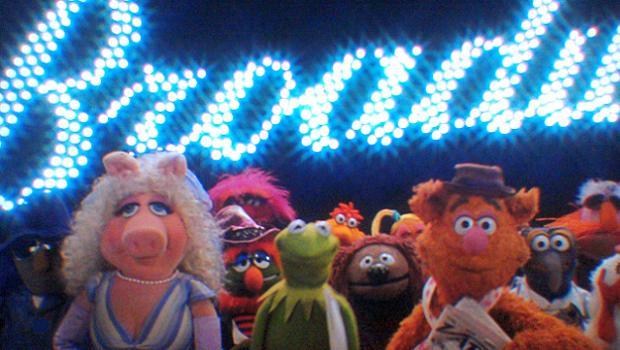 Disney have had a history of great success in turning their films into Broadway shows, from The Lion King to Beauty and the Beast, and it looks like Kermit and the gang could be next.

Disney Theatrical Productions is considering a stage production of The Muppets, and has gone so far as to stage a short presentation in New York. The try-out was intended to test whether the concept might be a viable proposition, and apparently, the company was pleased with the results.  This comes as no surprise, considering the original TV series was set in a theatre, and the 2011 film proved that there was still great affection for the characters.

Regardless of what happens on Broadway, Muppet fans will be able to see them again soon, as Disney have the movie sequel, The Muppets..Again scheduled for release in March.

We’ll leave you with a clip of Ricky Gervais talking about his role in next year’s Muppet movie.