Drew Goddard to Adapt Andy Weir‘s The Martian for Fox 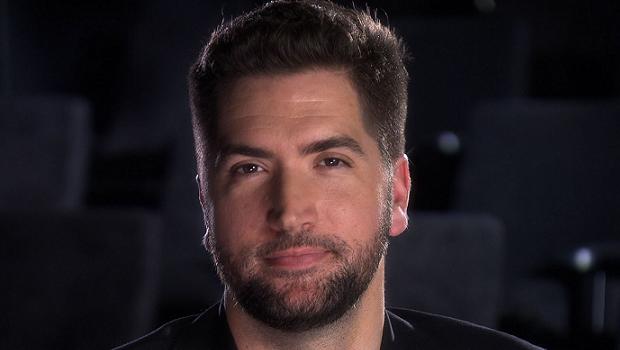 Drew Goddard, Director of the groundbreaking horror film The Cabin in the Woods is currently in talks with Fox to write and direct an adaptation of Andy Weir‘s The Martian.

The plot finds an astronaut left behind on Mars after his crew leaves him behind, believing him to be dead. The film is said to go on to relate a Castaway style tale with the protagonist having to figure out a way to stay alive and find his way back to Earth. Despite early comparisons to the soon-to-be-released Gravity it has been confirmed that The Martian couldn’t be more different.

Although the fruition of this project is a long way in the horizon we will get a chance to enjoy an essence of Goddard given his “helping out” with the script for zombie flick World War Z which releases in the UK on June 21. We recently spoke to the film’s Director, Marc Forster and will be revealing what he had to say a little later on.