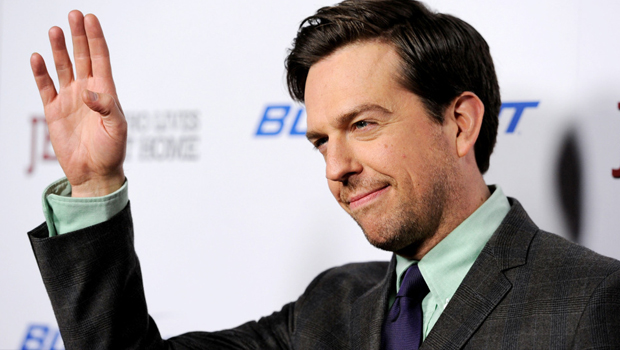 Ed Helms (The Hangover) is to be put in the passenger seat for Joe Carnahan’s new movie, Stretch, where he will co-star alongside Patrick Wilson and Chris Pine.

Stretch is being produced through Jason Blum’s Blumhouse Productions label (with filming due to start this Summer 2013), and they are showing no signs of slowing down after their surprise hit The Purge.

Wilson plays an out of luck chauffeur who drives around a maniac billionaire hoping to pay off his debts, but is instead forced to drive to hell and back.

Earlier this week, Joe Carnahan tweeted this pic of the Stretch “Boys” having lunch, with the promise of one more “big addition”. With the way the film is rolling forward now, we expect more big cast news for this flick soon!

The boys of ‘STRETCH’ minus one more big addition… twitter.com/carnojoe/statu…