It is said that when it rains, it pours. For James Gandolfini, the debut of The Sopranos in 1999 made him an overnight success at the not-so-tender age of 38. His portrayal of Tony Soprano on HBO blew in with the force of a Mob boss’s fist, making all primetime leads in laugh track-led sitcoms pale in comparison. Gandolfini passed away today, aged 51.

Smart, sexy, and completely new for its time, The Sopranos was a smash hit, paving the way for more diverse programming such as The Wire, Mad Men and Deadwood. Its beating heart was Gandolfini’s potrayal of the troubled mob boss – whether he was beating heads, lying on the therapist’s couch or facing up to his wife, Tony Soprano’s strong, mouthy personality was belied by Gandolfini’s expressive eyes, ever hinting at inner turmoil.

David Chase, the creator of the show, eulogised his friend today in a statement. “A great deal of that genius resided in those sad eyes. I remember telling him many times, ‘You don’t get it. You’re like Mozart.”

After The Sopranos ended in 2007, James Gandolfini moved seamlessly into film, appearing in movies such as Where the Wild Things Are, Not Fade Away and Zero Dark Thirty. He passed away in Italy, where he was scheduled to participate in a film festival in Sicily. He was also rumoured to be involved in a new project for HBO called Sacco & Vanzetti, about two anarchist factory workers who were put to death for murder 1920s New York.

Gandolfini is survived by his wife and two children. We leave you with some of his best on-screen moments. 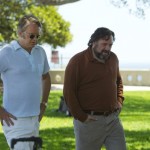 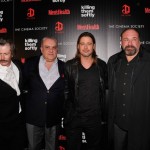 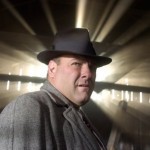 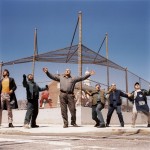 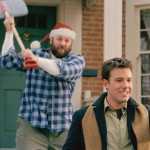 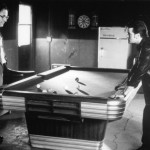 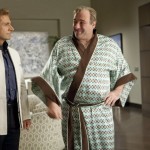 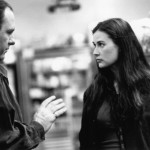 The Juror with Demi Moore 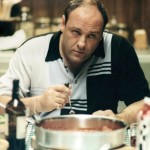