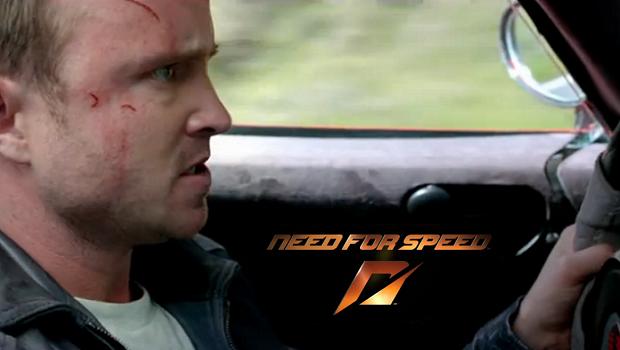 Breaking Bad may be bidding farewell in the not so distant future but exactly the opposite can be said for actor Aaron Paul. 2014 will find him speeding back onto the screen in the DreamWorks/EA movie adaptation of the street racing video game franchise Need For Speed.

The official movie website has released a behind-the-scenes featurette boasting some rather impressive first look footage of souped up cars in familiar Need For Speed territory with neck breaking police car, and helicopter, chases. The video features an interview with the director Scott Waugh (Act of Valor) and footage of Aaron Paul who looks more than comfortable in the driver’s seat even though he’s not driving his trusty old camper van this time round. 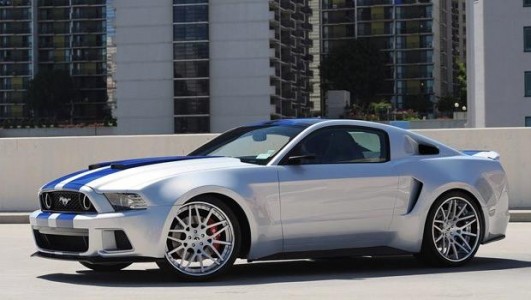 Paul will star alongside the likes of Michael Keaton, Dominic Cooper, Ramon Rodriguez and Imogen Poots whilst Ford have also announced that Paul’s trusty sidekick will be a modified Ford Mustang. Said car (see left) is a one-of-kind Mustang, based on the Shelby GT500, and is currently on show at this year’s E3 video game trade show this very week.

Need For Speed is set to hit US cinemas on March 14, 2014 although a UK release date is yet to be confirmed. We’ll leave you with the aforementioned behind-the-scenes featurette.