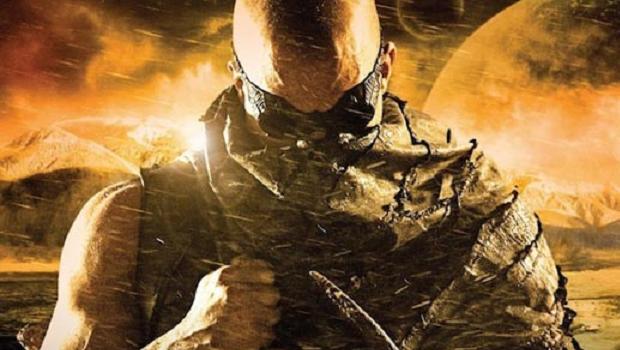 Not many actors have the pulling power of Vin Diesel who – much like Tom Cruise with the Mission: Impossibles – hands out the contracts, effectively being the head of the film. Riddick is his next film for release which mixes elements of the brilliant Pitch Black to the aspirational but disappointing The Chronicles of Riddick.

The second in the series went for something bigger and didn’t entirely fail but it felt too far away from its origins to be as entertaining. Riddick looks to mix both of the films together and to bring some of the horror elements of the first along with the mythology of the second. It’s definitely exciting and worth a look as it looks to be have stunning action pieces along with its fair share of scares, gore and tension to be entertaining and to energise the franchise. With Diesel, Karl Urban (Dredd, Star Trek) and Kattee Sachoff (Battlestar Galactica) in the cast mixing it with Dave Batista (WWE Wrestler) and Jordi Molla (Bad Boys II) you can expect plenty of impressive fight scenes that’ll destroy the very little surroundings of the desolate planet and destroying more when the lights go out. David Twohy is back at the helm after helming the previous two and A Perfect Getway we can expect a tighter thriller this time around.