Henry Cavill in Negotiations to Star in The Man From U.N.C.L.E. 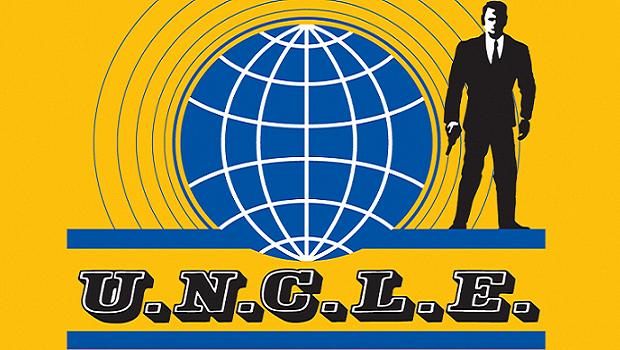 Following the recent news that Tom Cruise would be leaving Guy Ritchie’s The Man From U.N.C.L.E. project behind to slip back into Ethan Hunt’s shoes, recent reports suggest that Warner Bros already have their eyes on Henry Cavill to step into Cruise’s role. The Man of Steel star, who is currently only in the negotiation process, is rapidly becoming one of Hollwood’s latest hot properties thanks to early positive reviews to Zack Snyder‘s Superman epic.

The Guy Ritchie directed adaptation of the original TV series will also co-star Armie Hammer as agent Illya Kuryakin, from a script rumoured to have been penned by Scott Z. Burns. All things going to plan, The Man from U.N.C.L.E. will start shooting in Autumn.