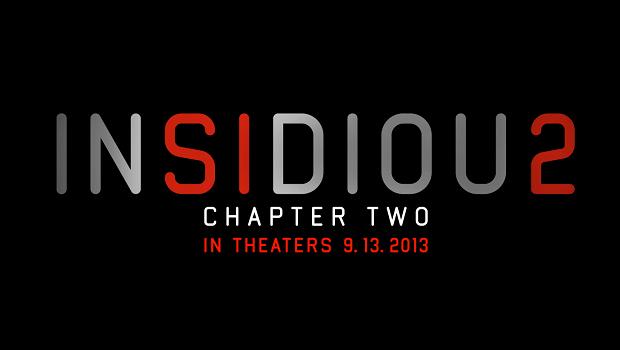 Horror fans are rubbing their hands in glee as James Wan has not one, but two spine-chilling movies hitting theatres very, very soon. The first of those is The Conjuring, set for a UK release of July 19 but today we are here to talk about the highly anticipated sequel to 2010’s Insidious which starred Patrick Wilson. Insidious Chapter 2 will be released on September 13th, 2013 and the film’s producer Jason Blum has confessed a few interesting bits of information at the Stanley Film Festival based on what he’s seen so far.

Blum recently attended the screening of a rough cut of the film which he says is really cool and does exactly what a sequel should do – make sure there is plenty of new stuff whilst including sufficient elements of the original to ensure it doesn’t feel like something totally unrelated. Blum went on to confirm that the sequel will provide a lot of answers to open-ended questions left unanswered in the first film, dealing with lols of the mythology we were introduced to back in 2010.

Leigh Wannel has stayed on to write the sequel which welcomes back the actors Patrick Wilson, Rose Byrne, Lin Shaye and Ty Simpkins as the haunted Lambert family.

Director James Wan will be switching genres this year as he has now signed on to direct the upcoming Fast and Furious 7 in the light of Justin Lin confirming he would not be involved in the upcoming entry in the highly successful franchise.