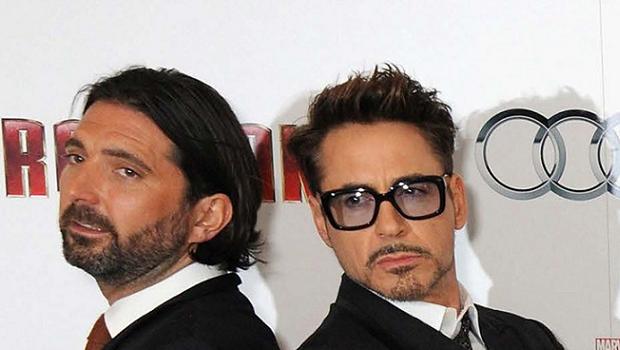 Screenwriter Drew Pearce has no intention of taking a break from big blockbusters after Iron Man 3 as he has swiftly been snapped up to write Mission: Impossible 5. This comes in the wake of the news that Tom Cruise will also be reprising his role as Ethan Hunt, under the direction of Jack Reacher’s Christopher McQuarrie. J.J. Abrams‘ Bad Robot will also be back producing, in collaboration with David Ellison‘s Skydance Productions, which also co-financed and exec. produced 2011’s Mission Impossible: Ghost Protocol.

In the light of critics’ general praise for Iron Man 3 Pearce certainly appears to be a wise choice to inject an element of freshness into the Mission: Impossible franchise. The sequel is scheduled to begin filming this autumn once Cruise has completed Guy Ritchie’s The Man from U.N.C.L.E.