Jessica Chastain in Talks to Star in Nolan’s Interstellar 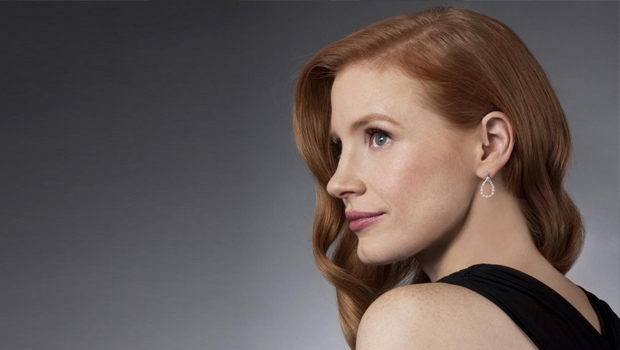 News scoops regarding the latest Christopher Nolan project, Interstellar, are coming in thick and fast. This sci-fi project, already slated to hit cinemas in November 2014 has both Matthew McConaughey and Anne Hathaway signed on as the two lead roles until and today the news has been announced that Jessica Chastain (Zero Dark Thirty & The Help) may be brought into the mix.

Although nothing has been set in stone, it would appear that Chastain is currently in negotiations regarding the third lead role. Chastain’s previous roles would indicate that she is very particular about who she works with – Terrence Malick and Kathryn Bigelow previously, and Nolan certainly doesn’t break from that mould.

Although there is little else known about the project the film will explore physicist Kip Thorne’s theories regarding gravity fields, wormholes and various hypotheses that Albert Einstein was never able to prove. How will such topics be dealt with we hear you ask? Well, apparently the film will relate the tale of a space exploration mission presumably involving the aforementioned theories along the way. Steven Spielberg was reportedly first set to take on directing duties but since his departure Christopher Nolan stepped in and has since been helping his brother Jonathan with rewrites. We’ll keep you updated when anything else is confirmed.