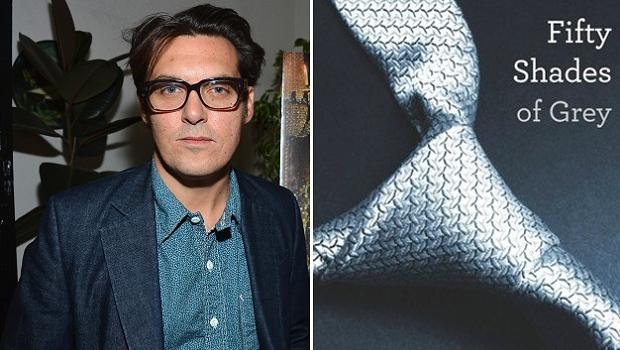 Director Gus Van Sant was reported to have recently submitted a self-funded proof-of-concept steamy scene to Universal and Focus Features with a view to signing on to direct the film adaptation of a little book going by the name of Fifty Shades of Grey. The identity of the actor in said scene was revealed as Alex Pettyfer although the actress who played Anastasia Steele is not known. Despite Van Sant’s intentions, it would appear that he failed to impress producers Michael De Luca and Dana Brunetti as they are reported to now be in  favour of hiring director Joe Wright to direct the film.

Should Wright end up attached to the film this will mark a mere extention of his relationship with Focus Features further to their involvement in Pride & Prejudice, Atonement, Hanna, and Anna Karenina. Wright’s name is also currently attached to Neil Gaiman’s adaptation The Ocean at the End of the Lane and a currently untitled Houdini biopic.

Kelly Marcel was hired in October last year to adapt a screenplay based on the E.L. James novel relating to tale of a literature student who “embarks on a daring, passionately physical affair” with the young entrepreneur Christian Grey.