John C Reilly confirms role in Guardians of the Galaxy 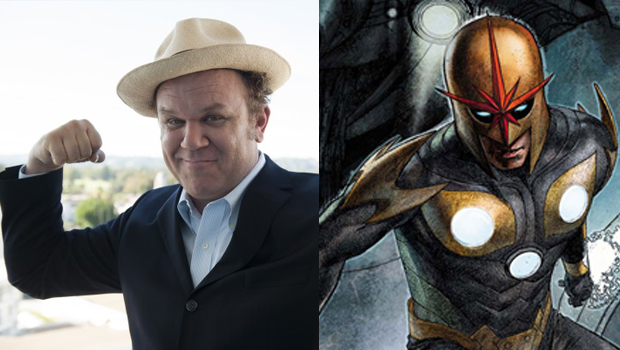 Gossip has been circling for a while now, but it has been confirmed that John C Reilly is part of the line-up for Guardians of the Galaxy.

Oscar nominated Reilly will be taking on the role of Rhomann Dey, leader of the Nova Corps in the James Gunn space feature. His character works as a liaison between Nova in space and S.H.I.E.L.D. on Earth, much like agent Phil Coulson.

Rumours had been spread that Reilly was signed on to play planet Kree’s emphatic juror, Ronan ‘The Accuser’ Dey until a representative of the actor confirmed his real role.

Guardians of the Galaxy has already seen big star names attached to it: Zoe Saldana, Chris Pratt and Benicio Del Toro just to name a few, which is due to burst onto cinema screens August 2014.