Loki Not Even a Low-Key Role in The Avengers 2 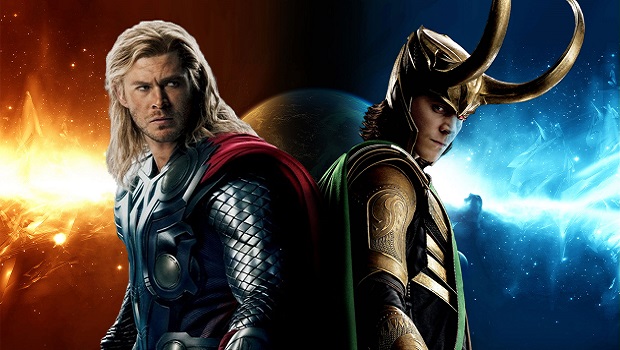 Thor: The Dark World has just got a little bit more interesting after Joss Whedon has let loose that Loki will not return in The Avengers 2.

In an podcast interview with Empire Online, Whedon dropped the bomb after being asked if we could expect anything similar in the new Avengers: ‘First of all, imitating what I did before is the surest way to do it not as well. Second of all, Loki’s not there to say those terrible things.’

The trailer for the 2nd Thor film shows some brotherly love as Thor promises to kill Loki if he betrays him, and this could play into why Loki will not be returning in The Avengers 2, which is set to be released in 2015.