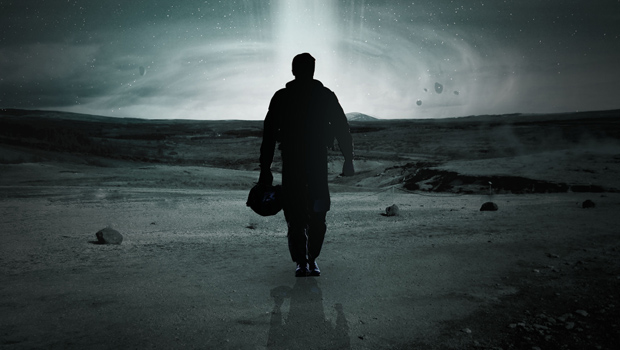 Having already appeared in each and every Christopher Nolan film since 2005’s Batman Begins, Michael Caine has ‘surprisingly’ joined the cast of the upcoming sci-fi film Interstellar. This will be Caine’s sixth collaboration with the director following last year’s final entry in Nolan’s Dark Knight Trilogy.

Last week saw the addition of Jessica Chastain to the list of cast members joining the two leads, Matthew McConaughey and Anne Hathaway, who will star as explorers travelling through a wormhole.

The original script, described as ‘complex and multi-layered’ was originally penned by Nolan’s brother, Jonathan Nolan, with Christopher adding his touch in a re-write last January. As we stated last week, the actual storyline is very much under wraps, as is the case with anything the Nolans are involved in, but we do know that it will involve the scientific theories developed by theoretical physicist, Kip Thorne, a gravitational physicist and astrophysicist at Caltech.

Prior to Interstellar Michael Caine can be seen in the upcoming magician/bank heist film Now You See Me alongside Morgan Freeman and Isla Fisher, slated for a July 3rd UK release date. He has also recently signed up for the psycho-thriller Eliza Graves featuring Ben Kingsley and Kate Beckinsale.

Interstellar is slated for a November 7, 2014 release date.

Michael Caine has another lead role in Summer blockbuster Now You See Me. Watch the trailer below.