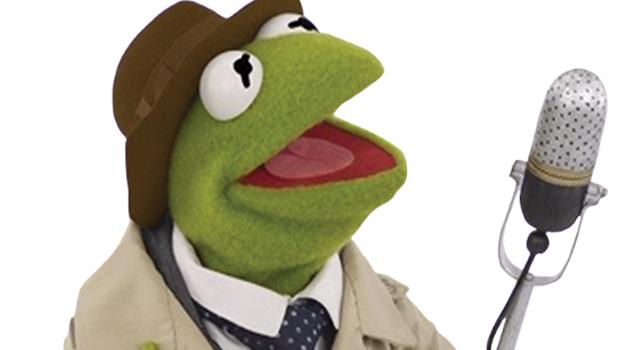 MUPPETS MOST WANTED is the final title of the follow-up to 2011’s THE MUPPETS and it will be out on 21/3/14.  Starring Ricky Gervais, Ty Burrell and Tina Fey, the Disney adventure will take the entire Muppet gang on a global tour, where they find themselves unwittingly entangled in an international crime caper.

Disney have also announced dates for two untitled MARVEL films (6/5/16 and 5/5/17), in line with their successful tradition of opening films in early May, including the billion-dollar hits THE AVENGERS and IRON MAN 3. We look forward to announcing more details as well as the sequel to THE AVENGERS (opening 1/5/15) at a later date.