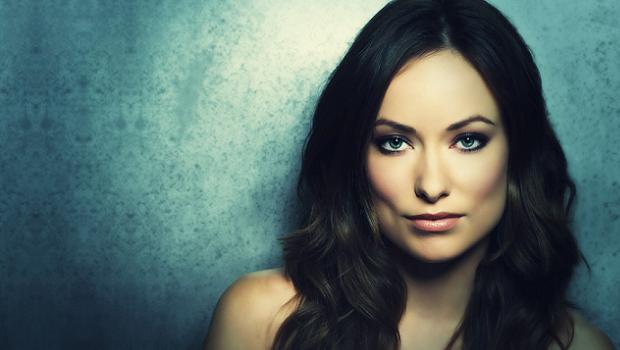 Olivia Wilde and Mark Duplass will star in the upcoming Lionsgate thriller, Reawakening. The film will be directed by David Gelb, marking a drastic change in direction for him, following last year’s real-life story Jiro Dreams of Sushi – documenting the life of an 85-year-old sushi master and his son and heir.

In what sounds like a new take on the Re-Animator franchise, Luke Dawson and Jeremy Slater have penned a script relating how a research team discovers how to resurrect the dead. Following the sudden death of the head scientist’s daughter, she is injected with the serum which, we hope, results in more than sinister consequences.

Wilde’s most recently release here in the UK is Stefan Ruzowitzky’s thriller, Deadfall whilst Joe Swanberg’s Drinking Buddies is slated for an internet release of July 25 in the US. She will also feature in Ron Howard’s Niki Lauda biopic Rush and is currently filming for Paul Haggis’ romance drama, Third Person, alongside James Franco, Liam Neeson and Mila Kunis.

Her Reawakening co-star, Duplass, can next be seen in the JFK assassination drama, Parkland alongside James Badge Dale and Zac Efron and in the Stephen King adaptation Mercy with Dylan McDermott. As we speak, he is also preparing to shoot for Tammy with Melisaa McCarthy playing the title role.