Sam Mendes Back For Bond 24 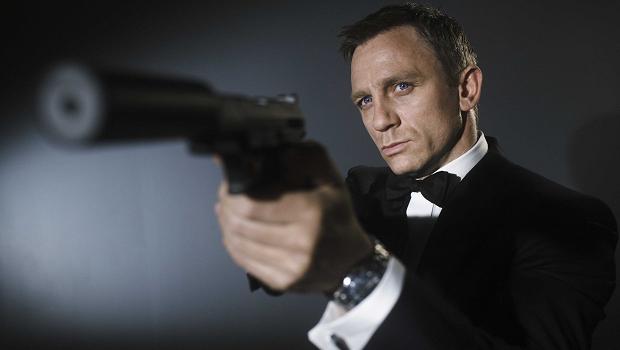 The last 24 hours have been busier than any of Jack Bauer’s days in terms of James Bond talk. First Nicolas Winding Refn’s name was attached to direct the follow-up to Skyfall, whilst Shane Black, Ang Lee and Tom Hooper were all mentioned at some stage or other. Despite all the speculation is would now appear that Skyfall director Sam Mendes will be back in the director’s chair as originally reported back in March.

Mendes had initially said that although Skyfall was one of the best experiences of his professional life, his theatre and other commitments, including the productions of Charlie and The Chocolate Factory and King Lear would prevent him from coming back to direct the subsequent Bond movie. It would appear that producers Michael Wilson and Barbara Broccoli were so impressed with Mendes’ Skyfall that they have opted to play a waiting game and bring him back on board after completion of his aforementioned commitments. The result? Well, this most likely means we won’t be seeing another Bond film until 2015 but, given the greatness of Skyfall and the fact that the same writer, John Logan, is also back, we’re sure it’s a wait worth accepting.