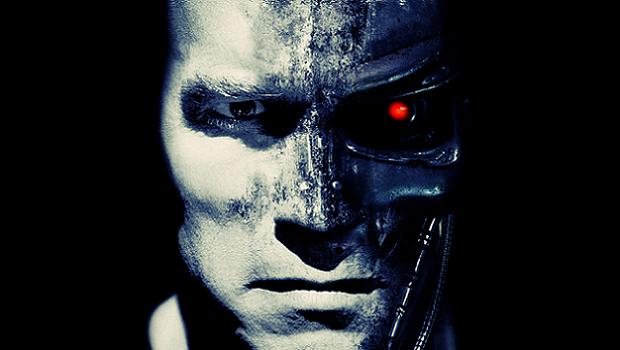 Everyone knew Arnold Schwarzenegger was sticking to his original Terminator promise that he would be back but we didn’t know exactly in what form or shape. The actor, now making quite the comeback of late, has  confirmed he will indeed reprise his role as The Terminator, despite the grapevine rumours of him taking a human role. He went on to give a rough idea of when production may begin.

Speaking to The Arnold Fans website he stated, “In fact, I’m very happy that the studios want me to be in Terminator 5 and to star as the Terminator, which we start shooting in January.” If this is the case writer Laeta Kalogridis (Shutter Island) and writer/director Patrick Lussier (Drive Angry) must be more than confident they are nearing completion of a good-to-go script. Although Schwarzenegger failed to comment on whether or not his character would be pivotal, based on his current resurgence in the movie business we’re hoping and guessing it will be.

With production right around the corner expect more details sooner rather than later. Watch this space.