Short Cuts To Hell – Our Picks 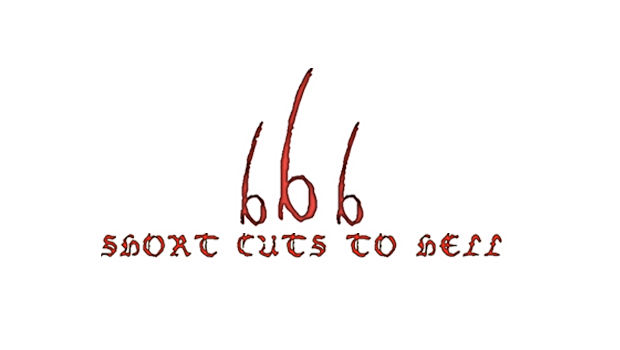 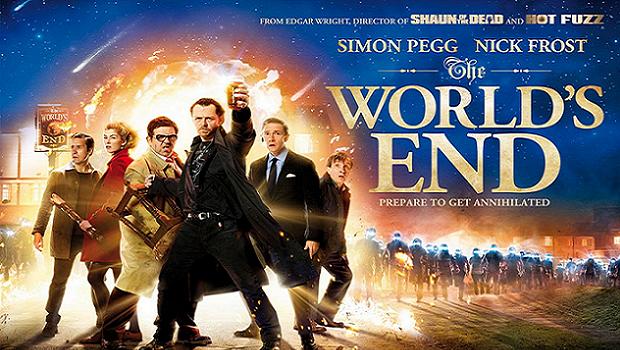 The Worlds End Gets A New Smart Poster 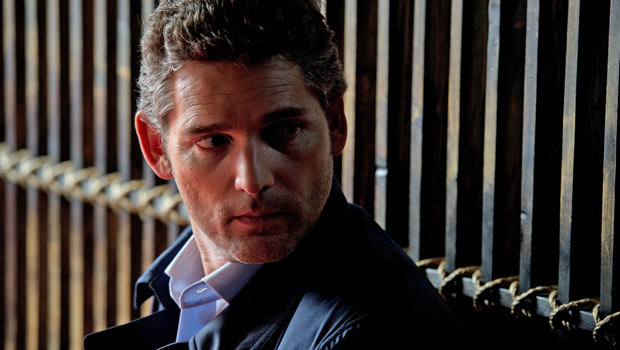 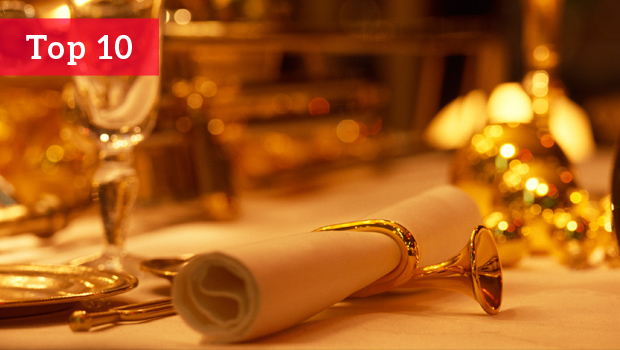 The Shortcuts to Hell 666 competition took place recently, all entries are now in whilst the winner is yet to be announced. For those of you that don’t know, this a short film competition organised by Frightfest, Horror Channel and Movie Mogul. The challenge is to make a 3 minute horror short following a set of 6 themed guide lines (ya know, “666” – the devil and all that). In fact, there were actually 6 ‘guidelines’ in total so, first up, the title:

A short had to use one of the following 6 (of course) titles: Sweet 6Teen, 6 Shooter, 6th Sense, 6 Seconds to Die, 6 Degrees of (LIMB) Separation or 6 Feet Under.

Other rules include a maximum run time of 6x 30 seconds (3 minutes – I’ve kinda already covered that), maximum of 6 lines of dialogue, maximum of 6 hours of shooting time, budget must not exceed £666 and no more than 6 cast members and 6 crew (including post).

There we are! The challenge was open to anyone in the UK over the age of 6, I jest, 18. The selected best 6 films will be broadcast on The Horror Channel in the run up to Frightfest and they’ll also be screened at Leicester Square. The overall winner will receive £6,666 (no surprise there).

If you’s like to take a look at some of the entries I recommend heading over to YouTube and searching for either one of the previously mentioned 6 titles or looking at the most recent videos under the term “Shortcuts to Hell 666”.

6 Sense: Remember that big ass long Stella Artois advert with the ice skating priests? Yeah, well, cross that with the feel of Shaun of Dead – I like!

Six Degrees of Limb Separation: For the very interesting and lush visuals and, unnerving atmosphere. Also, have a go at decoding the ending.

Sweet 6 Teen: Ok, I really appreciate the effort and production value on this, but, can’t but feel they’ve bent the 6 cast members limitation rule some what.

6 Shooter: This is a little bit crazy but some of the effects in places a very cool and, you’d half expect a title like 6 shooter to employ the use of a revolver but –  not so. 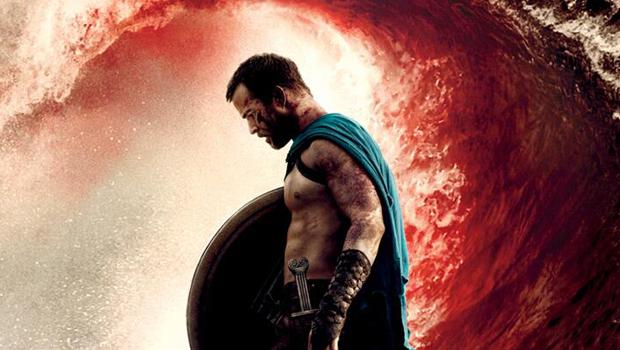 300:Rise of an Empire Exclusive Trailer 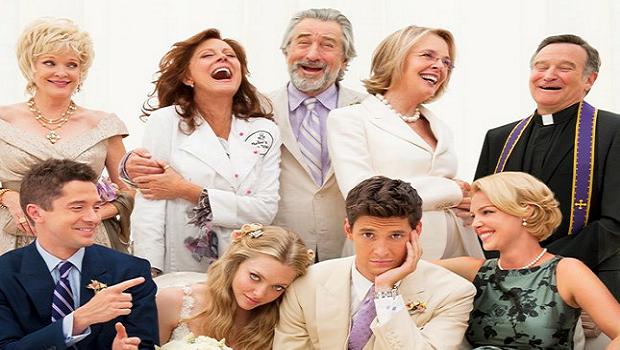 10 of the Best From The Big Wedding All-Star Cast