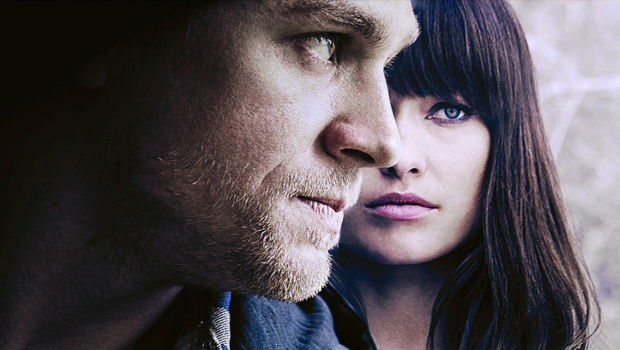 Stefan Ruzowitzky, Academy Award-Winning Austrian Director and screenwriter, is all set to release the action thriller, Deadfall, in the UK. The film, based on a screenplay by Zach Dean, features an all star cast headed up by Eric Bana, Olivia Wilde, Charlie Hunnam, Kris Kristofferson and Sissy Spacek.

Deadfall relates the tale of a brother and sister on the run after having botched a casino heist. Following a serious car accident they are left out in the cold with nowhere to run. Having to split up and fend for themselves everything culminates at an unlikely reunion at a small town family’s Thanksgiving celebration.

Cinema Sauce spoke to Stefan as the film is set for a May 10 release in the UK. He told us all about his partiality to dominant female characters, hatred of brainless action films and when we will most likely hear all about his upcoming projects, including his rumoured involvement in the upcoming “Caught Stealing” film…

How did you eventually come to direct films over in the US? Were you contacted to direct a script or did you reach out yourself, eager to film something over in the United States?

Basically it was a challenge to try my hand at something new. I truly love the content of commercial cinema and pop culture because in Austria and Germany it is always very limited given the government subsidies that enable us to actually make our movies.

So did you actually receive many script offers before finally accepting Deadfall?

Oh yes, I did get a lot of scripts but you learn pretty soon that most of them will never come to fruition. This is mostly because they just would not get the stars and without the stars you don’t get the money so it is a very tricky process to find just the right project. I came across a lot of really interesting stuff but, unfortunately for those scripts, I could tell pretty early on that nothing was ever going to happen with them.

So eventually you opted for a script penned by Zach Dean who had not really written anything to date. What was it about this script that jumped out at you?

Well what I liked about the project from the start was its combination of no-nonsense thriller, chase sequences, violent blood but at the same time it also had the most interesting characters, particularly all these dysfunctional families. This is just what I like to see when I go to the movies myself. I can’t be doing with these brainless action movies. I much prefer movies that combined drama and genre.

Talking of dysfunctional families, many of the characters have a lot of chemistry going on between them. This is particularly the case of the brother/sister relationship between Eric Bana and Olivia Wilde. It must be a serious feat trying to get all these sentiments across to the audience.

Absolutely. I mean we discussed everything and as much as I am aware Olivia and Eric had different ideas about, for example, if these two characters really did have an incestuous relationship but, in the end, we decided that it would be better to leave a bit of ambiguity here. It certainly brings additional tension if there are different concepts at play.

As the film is all about these relationships, it was originally planned to be named Kin rather than Deadfall. I hear you weren’t altogether happy with the name change. Why so?

Well basically the whole film is all about family. Charlie Hunnam’s character is trying to reconcile with his family and then there’s the brother/sister part of the story and also Kate Mara plays the young police officer fighting to gain her father’s favour. I really liked this whole concept so I was a bit unhappy with the name in the end but it’s just another example of how little a director has to say once the movie is finished.

Although it is predominantly an action movie, it is clear that the leading ladies in the film are certainly the more dominant characters. You certainly seem to have a bit of a soft spot when it comes to dominant women in your films.

Well yes, I mean in Deadfall all the men are fighting, killing and getting killed but it is certainly the women who make all the important and astute decisions in the end. Sissy Spacek’s character is certainly the dominant character in her relationship. I’ve always loved dominant women in my films so this was something I really wanted to maintain here.

Whilst the ladies play dominant roles, even though Eric Bana’s character is a psycho killer, he has probably the most tender moments in the film. That’s something that must have been really difficult to find the right balance for too.

Well of course we have to give most of the credit to Eric there for striking just the right balance to be this really bad-ass, violent guy who at the same time is fascinating and people love him and laugh with him. People just can’t wait to see what he does next, even if that means he kills more cops.

Finally, Deadfall is definitely one of those films with a left-up-in-the-air ending. I’m a bit on the fence when it comes to those sometimes but the Deadfall ending certainly leaves you thinking about the film for a long time afterwards. Having said that, I have heard that you did have an alternate ending in the works. What happened there?

Well yes we did have a couple of extra minutes filmed that were to explain lots of details but we decided against using these as we felt they were redundant to the film’s plot really. Basically no one really cares how Charlie Hunnam’s legal problems pan out so we did away with that. It would have ended with everyone hugging and that was stuff that we really wanted to avoid.

So after Deadfall there are rumours that you are in negotiations to direct “Caught Stealing”, a film written by Marty Fortney, David Hayter (X-Men/Watchmen) and Charlie Huston. Is this a done deal yet or is it still up in the air?

Well right now that is just one of a number of projects I have scheduled. They are currently working on the script but I expect to know more about this once Cannes is over. Basically, once Cannes is over we will get to know which projects are going to be made and also when they will be made so I’ll be able to let you know very soon as to what I’ll be doing next…

Deadfall gets a theatrical release in the UK on May 10. Here’s the trailer to entice you into heading down to your local cinema on said date… 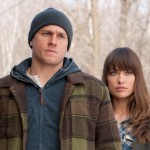 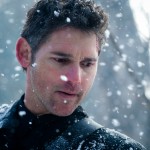 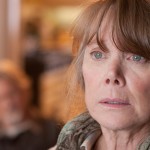 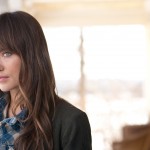 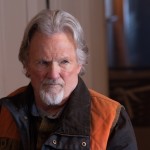 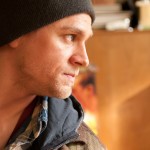 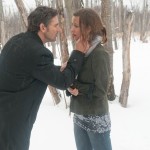 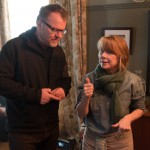