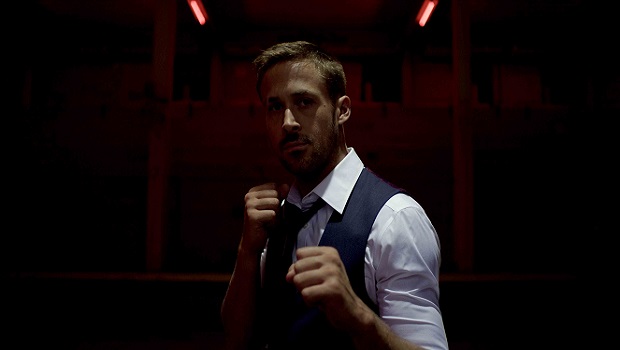 After being booed by critics at the Cannes Film Festival earlier this year, Nicolas Winding Refn’s Only God Forgives has found joy at the Sydney Film Festival after winning the top prize.

After an excruciating six-hour wait, the grand jury, headed up by Hugo Weaving, made the announcement. Weaving said how the ‘visually mesmerising and disturbing film’ divided the jury, but a majority decision meant that Refn’s tenth feature film would scoop the award of $60,000.

Refn (who also saw gold at the 2009 Sydney Film Fest with Bronson) said he was ‘honoured and extremely excited to have received this honourable award from a country that in my opinion has one of the greatest film histories in the world.’

Staring Ryan Gosling in his second Refn collaboration, Only God Forgives is due to be released in UK cinemas on August 2nd. We’ll leave you with the theatrical trailer: