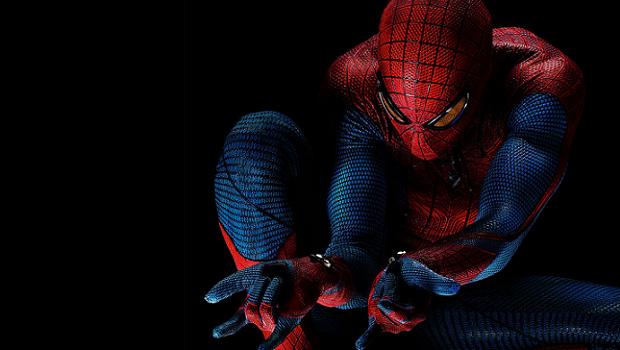 Sony Pictures has just announced the release dates for The Amazing Spider-Man 3 and 4.

It was originally thought that this new series was planned as a trilogy, but it looks like those plans have changed.

Director Marc Webb is currently shooting The Amazing Spider-Man 2 with Andrew Garfield for a May 2nd, 2014 release. 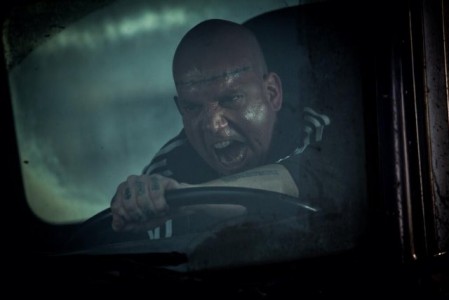 Still of Paul Giamatti in The Amazing Spider-Man 2