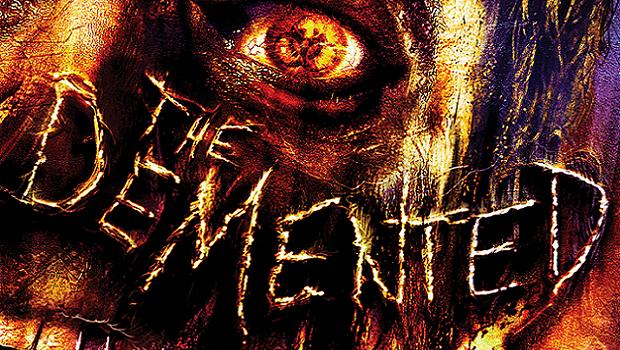 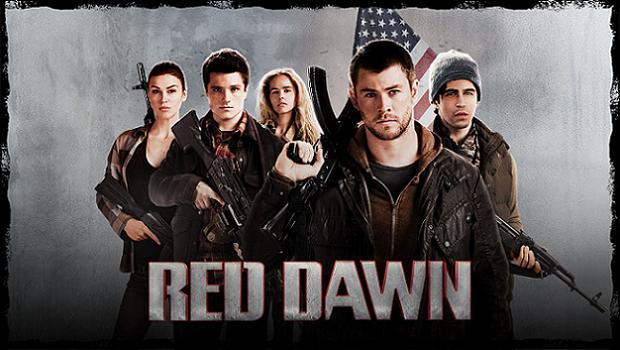 Although an unnerving statement to make, the fact remains that many horror films take their cue from daily newspaper headlines, feeding on the all-too-real fears of the world we live in. Biological warfare thriller The Demented is just one example, taking audiences on a terrifying excursion into a plague-infected world…where one moment off-guard is all that keeps us from becoming infected.

From the creative minds that brought us the excellent I Spit On Your Grave and A Nightmare on Elm Street, Anchor Bay Films will unleash The Demented on Blu-ray™/DVD combo pack and DVD this July 30th.

The Demented boasts a stellar ensemble cast featuring the likes of Sarah Butler (I Spit on Your Grave), Brittney Alger (21 Jump Street) and Michael Welch (The Twilight Saga franchise).

The plot synopsis is as follows:

“THE DEMENTED follows six college friends as they meet up for a carefree weekend in a beautiful rural home. A terrorist missile attack in a nearby town infects much of the townspeople with a deadly virus that induces rabies-like symptoms…with devastating consequences. Ravenous and fast, the infected townspeople turn their sights on the vacation home where the friends are gathered…and are now barricaded. How long can they hide? Even with the infected “sleeping” in the streets, can they make their escape? If so, to what?” 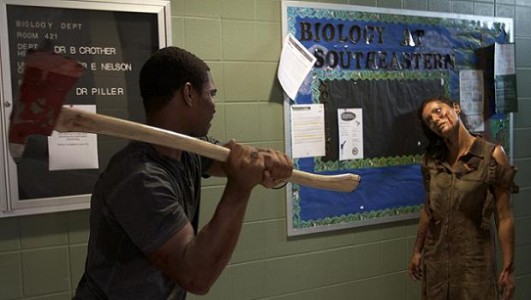 If the brand new trailer is anything to go by The Demented will have you teetering on the edge of your seat right up to the final frame.