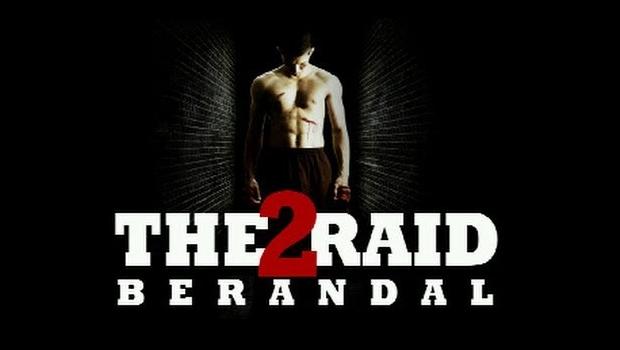 The brutal martial arts action film that is The Raid catapulted Welsh director Gareth Evans into the limelight as he followed up the highly underrated Merantau. With fight sequences so visciously coreographed and performed by the film’s protagonists, it was in next to no time that production began on a sequel.

Following yesterday’s release of V/H/S/2, which Evans directed a segment for alongside friend and fellow director Timo Tjahjanto (pronounced Giant-O), he has been providing interviews and kindly dishing out a few The Raid 2 exclusives, revealing his hopes for an early 2014 release.

Whilst the four month shoot is still an ongoing process, production is expected to wrap next month. Discussing the film’s content he said:

“It’s got the same kind of action beats in terms of the style of the action, but our approach this time is to go way more cinematic with it.  We’re expanding the universe out.  We’re taking the story out of that little claustrophobic setting and putting it out into the streets and into the high end gangsters in Jakarta.  It’s a lot bigger in scope.  So fingers crossed people will kind of come along for the ride again.”

Many of you will have seen a photograph recently posted on Twitch showing how Evans almost didn’t make it out of the shoot alive as he can be seen below, just centimeters away from getting mowed down by a stunt car during an intricate car chase sequences. 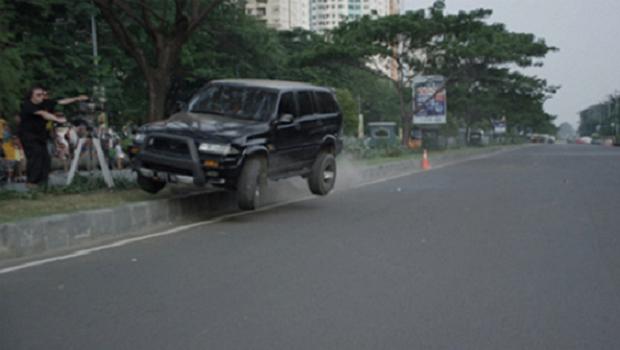 If the filmmaker’s comments are anything to go by, The Raid 2 could find itself premiering as soon as next year’s Sundance Film Festival in January. Whatever the case, we are eager to find out if Evans does car chases like he does close combat. Something tells us he certainly does, especially if he is willing to get so up-close-and-personal with the vehicles involved.