Tom Hiddleston to Play Eric Draven in The Crow Reboot? 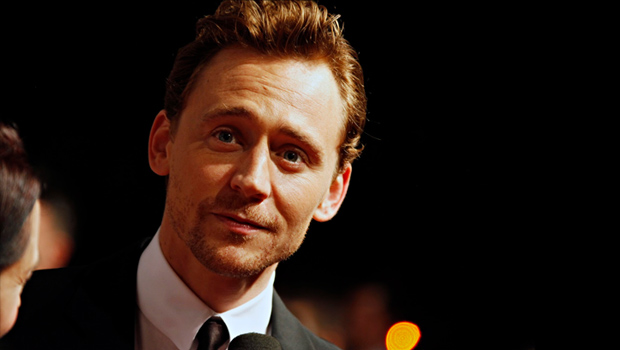 The Crow reboot has been awash with possible contenders to don Eric Draven’s full length black leather jacket. Names have popped up left right and cetre with the likes of Bradley Cooper, Mark Wahlberg and James McAvoy. If recent news is anything to go by it looks like British actor Tom Hiddleston, who recently played Loki, is in talks to play the part made famous by Brandon Lee’s portrayal back in 1994 when he sadly met his demise on set. Hiddleston already sent a make up test to the producers, which he did himself in London, but he is set to perform a full makeup test in the next few days to finalise the deal.

At time of writing this article, Relativity has F. Javier Gutierrez (Before the Fall) on board as director, with the current screenplay having been penned by Cliff Dorfman (Warrior), directly adapted from James O’Barr’s comics.

So it looks as though he could well be the top contender against Cooper, Wahlberg and McAvoy. Not surprisingly, Hiddleston is said to have appealed to the producers as they were stunned by his ability to portray both the light and dark sides of the character. Hiddlestone can be seen next year in the upcoming sequel Thor: The Dark World, Jim Jarmusch’s Only Lovers Left Alive, and The Muppets… Again! He also confirmed that he is set to star in a biopic, directed by Paul Andrew Williams (London To Brighton, The Cottage), as war photographer Robert Capa. Cinema Sauce are more than confident that he fits the role so much more than the aforementioned characters and this news has added much more expectation said reboot. What do you think about the choice? Who would you have liked to have seen considered for the role?

Providing everything goes to plan shooting for The Crow is set to begin this autumn.