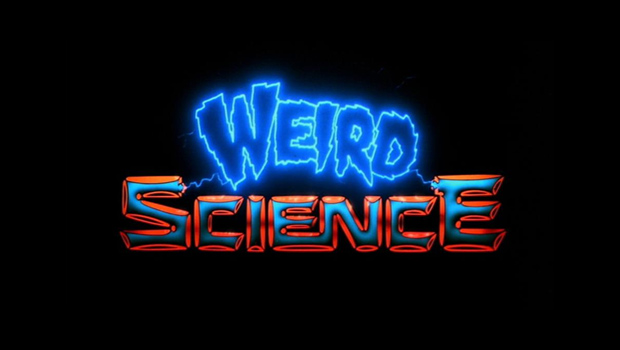 Universal has enlisted the writing skills of Michael Bacall (Scott Pilgrim vs. the World, Project X) to pen a revamp of the 80s hi tech teen comedy Weird Science, one of the many cult classics from late writer/director, John Hughes. Universal will also be joining forces with Joel Silver (who in fact produced the original) for this revamp which will find two computer geeks programming their dream woman , bringing her to life, in what has been confirmed to be an R-rated comedy.

Although not praised as one of Hughes’ finest moments, the fact we’ll be treated to an R-rated comedy from Mr. R-rated himself, Bacall, the project has been injected with more than an inkling of expectation. This news leads to the next question that all fans of the original will be asking: Who will take over the roles of Michael Anthony Hall and Ilan Mitchell-Smith and, more importantly, which Hollywood hottie will emerge from the teenagers’ hard drive?

One thing is for certain though. Should the remake also include a revamped version of the Oingo Boingo music video we could well witness Mr PSY’s Oppa Gangnam Style dethroned as YouTube king.