Will Penelope Cruz be the next Bond girl? 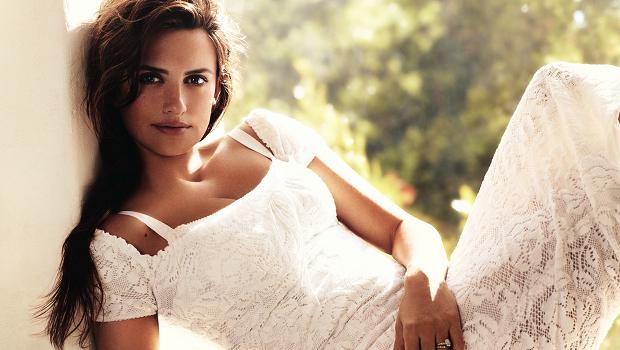 The latest buzz from Bond 24 is that Penélope Cruz is being eyed up as the latest Bond girl.

A source “close to the production” told Yahoo! UK that producers are eyeing up the 40 year old beauty, who would follow actresses like Eva Green and Halle Berry into the Bond canon. It would also make her the oldest Bond girl yet, stealing the top spot from Honor Blackman, who was 39 years young when she appeared as the infamous Pussy Galore in 1962’s Goldfinger. This would also be a bit of a family affair for Cruz, as her husband Javier Bardem played the villain in Skyfall. He would be well-placed to give the missus some tips on how to best seduce Daniel Craig‘s aloof Bond.

With Sam Mendes returning to the helm, Bond 24 is sure to be a cracker. Shooting is set to commence in the summer of 2014 with the film likely to be released in 2016. With Penélope expecting her second her second child this will give her just enough time to get back in shape so as to keep up with Mr. Craig.