Wolverine X-Men: Days of Future Past 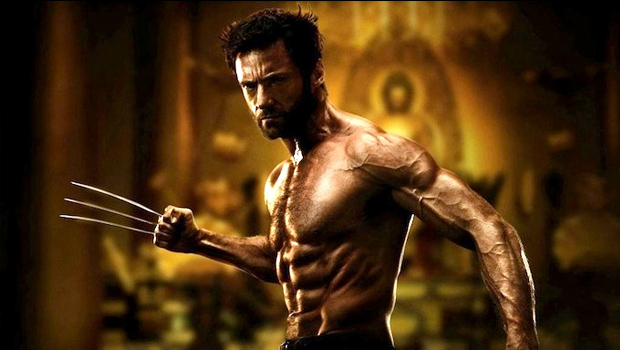 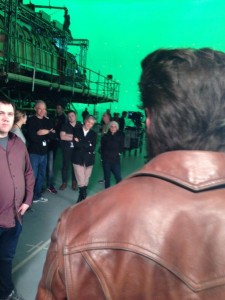 So here’s a pic of Wolverine in, what looks to be, the future; from the new X-Men sequel “Days of Future Past”. Based on, or inspired by, the comic book arc of the same name, X-Men: Days of Future Past will also serve as a sequel to the 2011 film; X-Men: First Class. Brian Singer, who made the first two X-Men installments, returns to directing duties promising to get the franchise back on track and unify all the conflicting storylines and inconsistences. So, how on earth is he going to do that?!

Well; time travel! Don’t worry, this info isn’t anything you won’t see in the trailer (probably). The Days of Future Past book was written by Chris Claremont in 1981, and centres on Ellen Pages character, Kitty, who is sent from the future to prevent huge mistakes being made that lead to the creation of the Sentinels – huge machines designed to hunt down mutants. Trouble is, these Sentinels then decide the best course of action is to round up the humans too and eventually the world is turned into a war zone – think of the nightmare future presented to us in the first 2 Terminator movies. No doubt Days of Future Past will draw people to make comparisons to The Terminator in both look and story – a little unfair considering the book was written 3 years before the first Terminator film. But anyway, it’s because of this that I surmised the Wolverine image is set in the future and it’s also because of this that Bryan Singer probably feels he can, well, re-write and re-set the history. The possibilities are endless, who knows what we’ll come out with by the end; hopefully a franchise closer to The Avengers (the premise alone is a step in the right direction).

The X-Men sequels have been rather dire of late, but with both The Wolverine (released 2013, also based on a famous Chris Claremont story arc) and this film (released 2014) it looks like 20th Century Fox are promising to up their game and at least try to match the output coming from Marvel Studios. The next few X-Men outings could (and should) potentially take the superhero genre into new territory.

X-Men: Days of Future Past will be released in 2014 from.