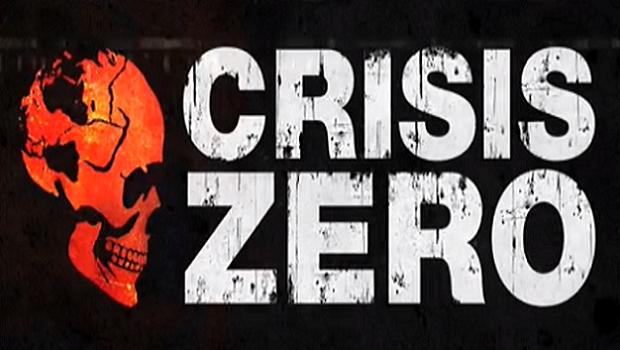 It’s happening, the virus has spread into videos with World War Z now marketing through the guise of viral videos online. The one featured below is a warning of the outbreak giving fans of a book a sigh of relief now that it’s certainly digging deeper than just a zombie flick. There’s political context that we’ll actually get to see more of as countries scramble to define borders and territories in the horror of a war of humans against zombies. Also, aside from the warning, we get some stunning footage from the film of the war beginning and sheer destruction of cities thanks to the zombies. This may instil a lot of hope.

You can also read our interview with the director Marc Forster here as World War Z gets ready to take over UK cinemas on the 21st of June. Watch it invade a cinema near you! I’m so sorry…