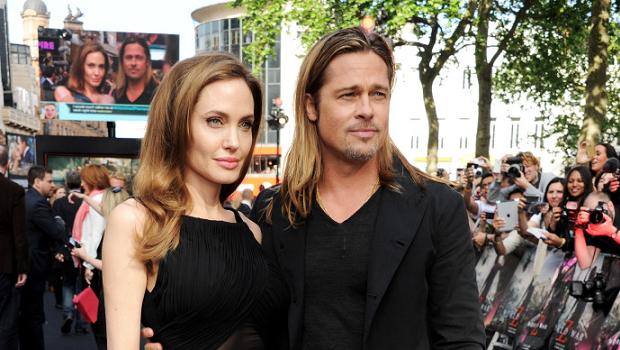 World War Z premiered last night in a night of swarming zombies, music and, predominantly emotions. The film’s protagonist, Brad Pitt, was escorted along the black (you read it right) carpet by Angelina Jolie in her first public appearance since the announcement of her double mastectomy.

The couple appeared in good spirits, enjoying the event and mingling with as many awaiting fans as humanly possible. Jolie confessed her delight in the expanding discussion about women’s health that ensued her announcement.

Talking of the ordeal the family have so recently faced, Pitt commented “The fact that she would not be frightened of this, what she would have to go through to do this, to take this specter away from our family and ensure that she would be there longer for our family, and the kids … I get very emotional about it.

Rock band Muse took the pleasure of closing the proceedings in the form of a free outdoor concert in celebration of the British-shot summer blockbuster featuring tracks from their latest chart-topping album The 2nd Law.

We’ll leave you with the news wrap for last nights event featuring Brad Pitt, scenes from last night’s excellent Muse concert and sound bites from Marc Forster, the Director, and exclusive, never before seen footage from the film.