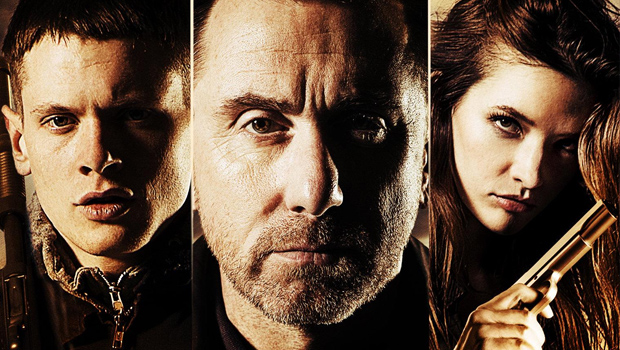 Tim Roth stars as aging hitman Roy whilst Jack O’Connell plays Adam who is obliged, by his mum’s gangster boyfriend Peter (Mullan), to accompany Roy on a 24-hour trip into the dastardly world of murder, sex trafficking and revenge.

The film will be released on May 17th and this exclusive clip features a scene where the cocky Adam meets Tim Roth’s Roy character for the first time. As he tries to negotiate the particulars of the job, it’s clear that he’s is so far out of his depth.