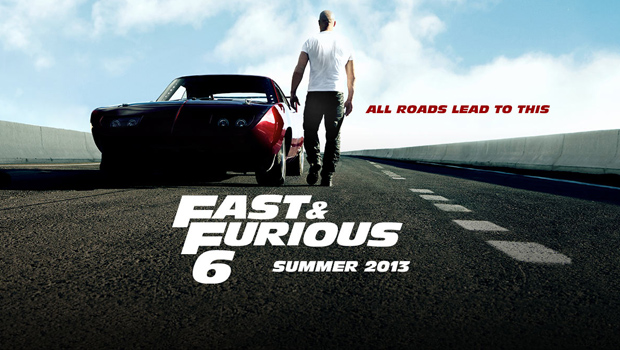 Building on the worldwide blockbuster success of the recent Fast Five and excelling the action, stunts and narrative to even greater heights, Fast & Furious 6 finds director Justin Lin back behind the camera for the fourth time.

Fast & Furious races onto screens in the UK on the 17th May.